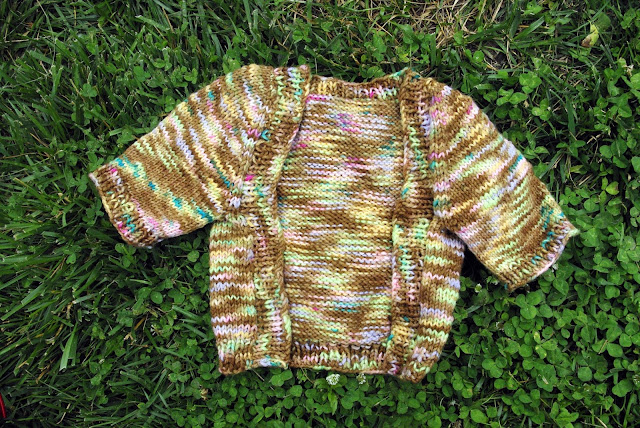 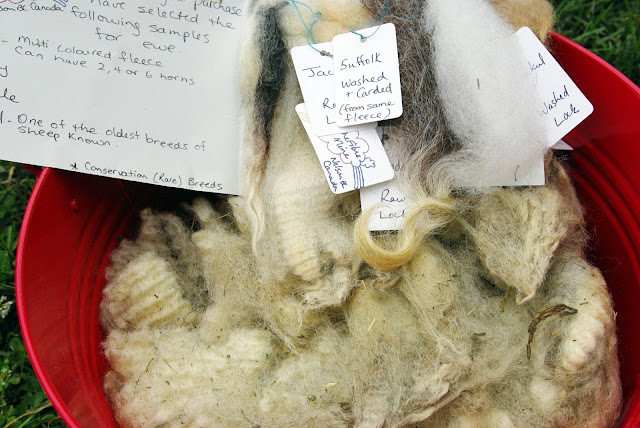 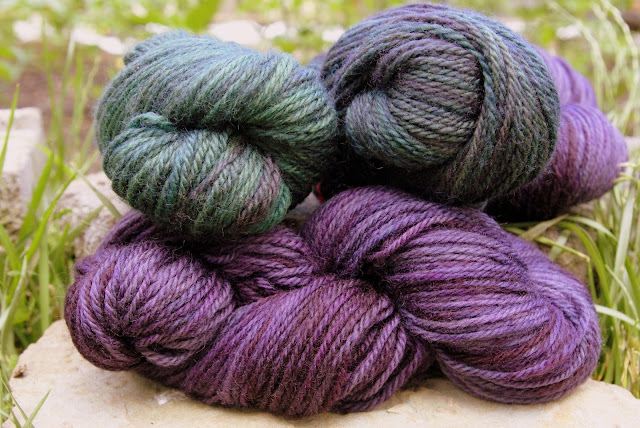 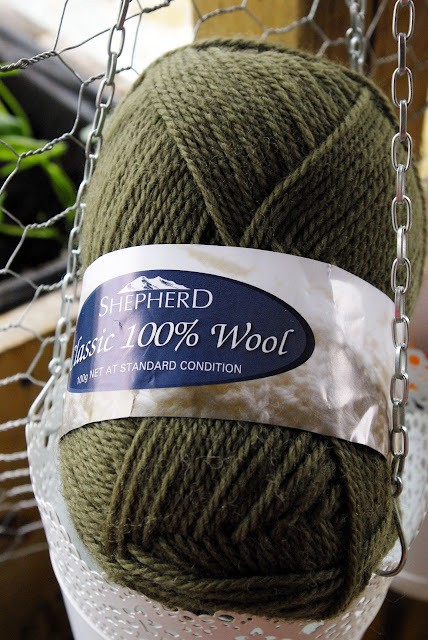 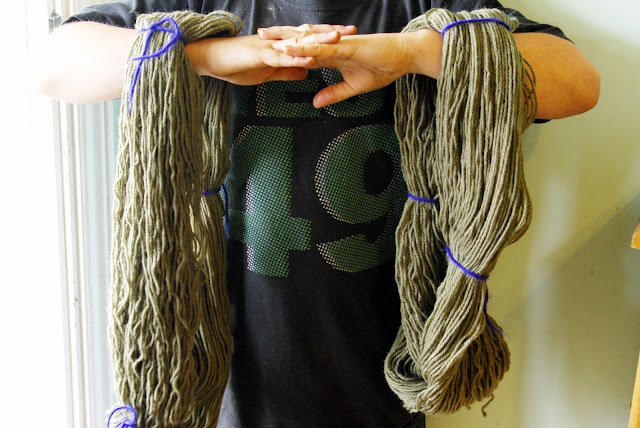 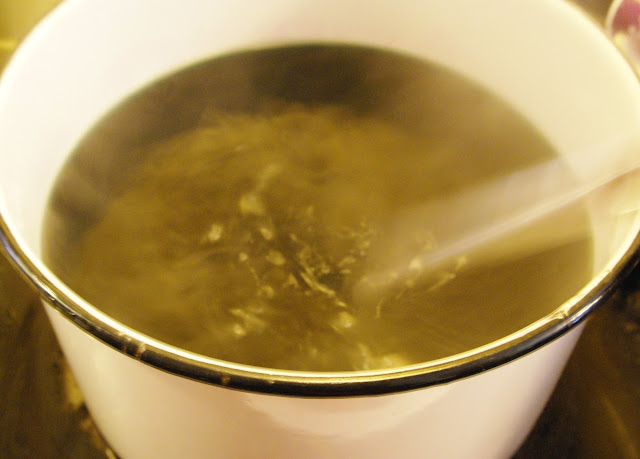 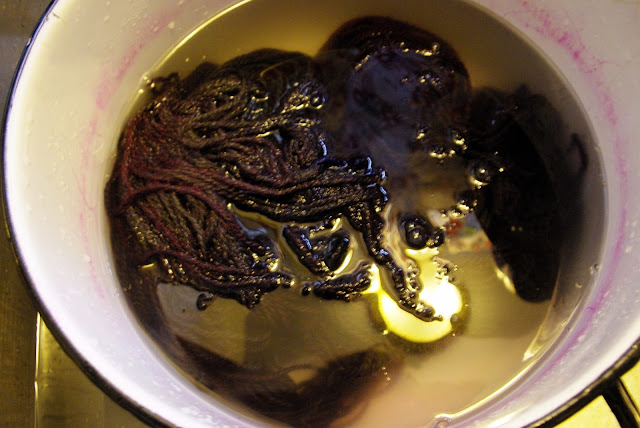 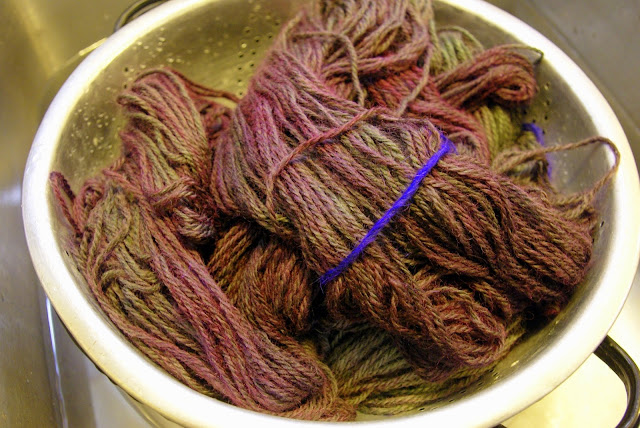 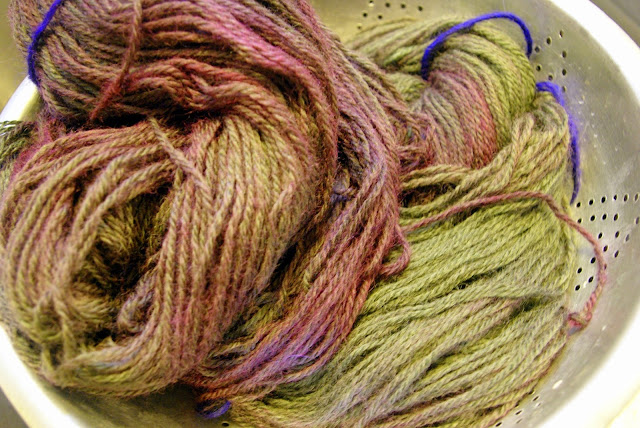 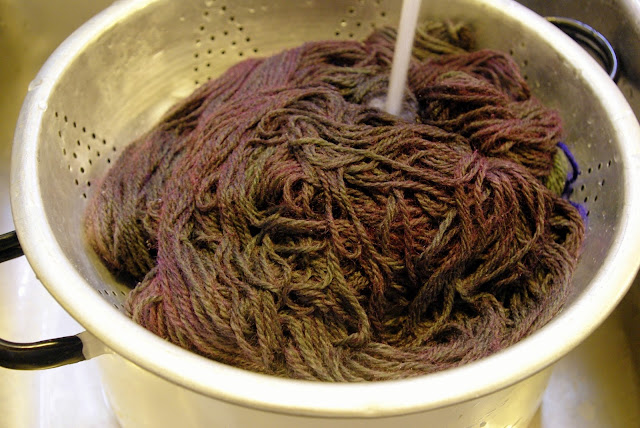 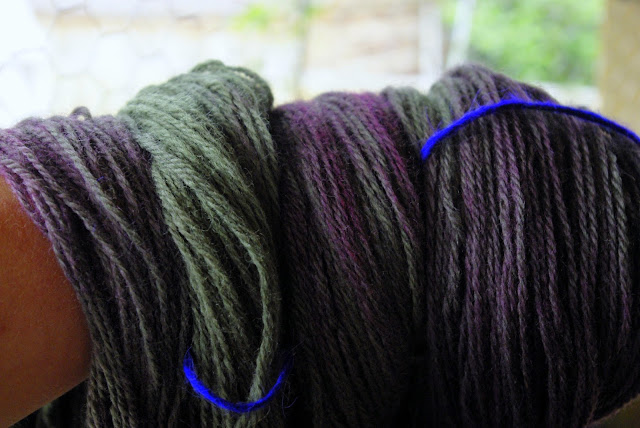 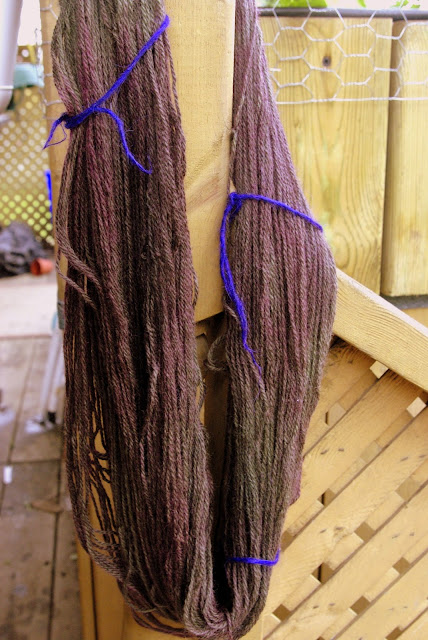 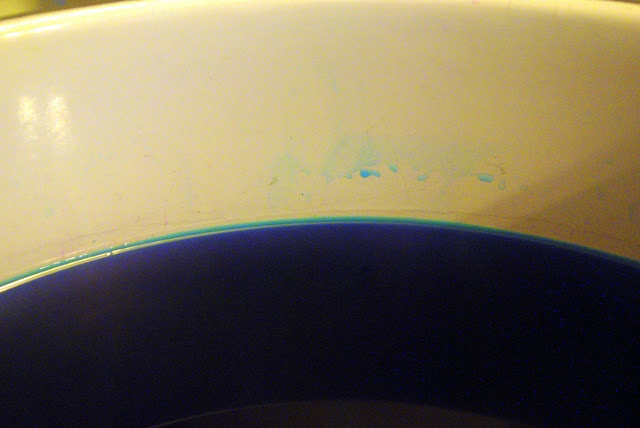 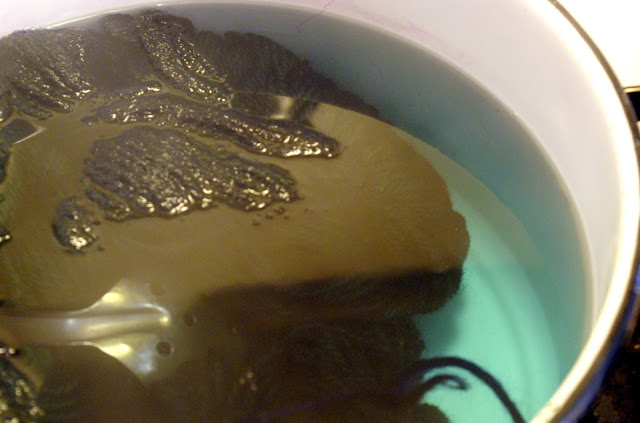 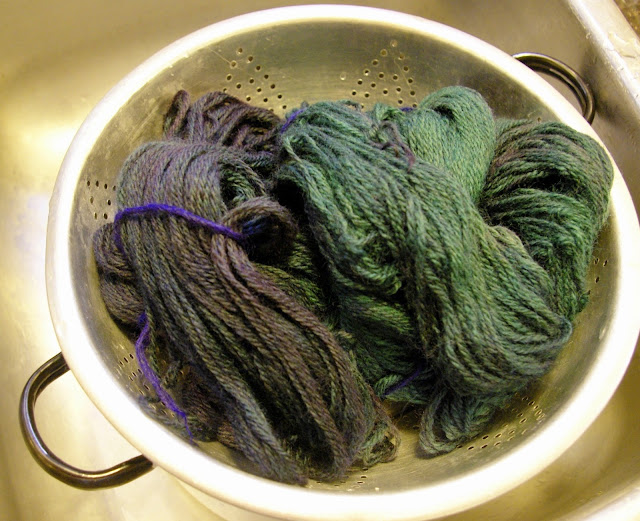 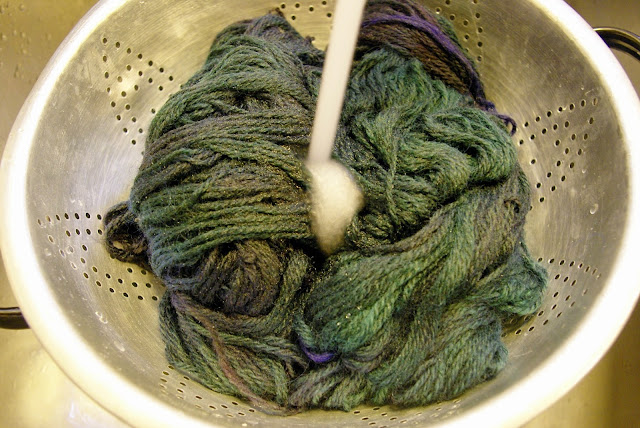 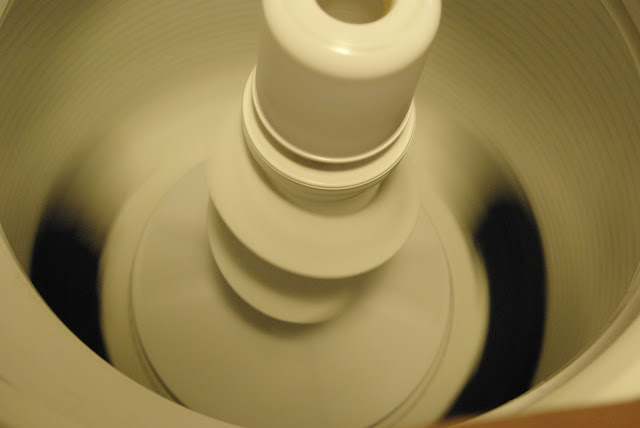 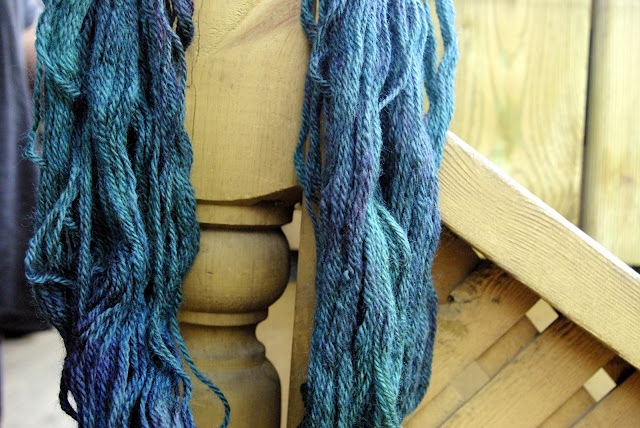 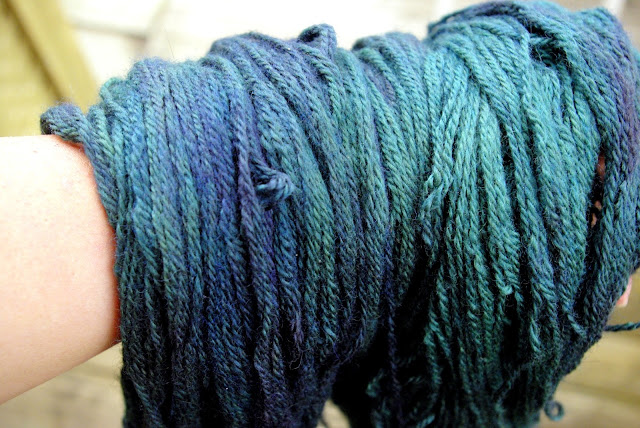 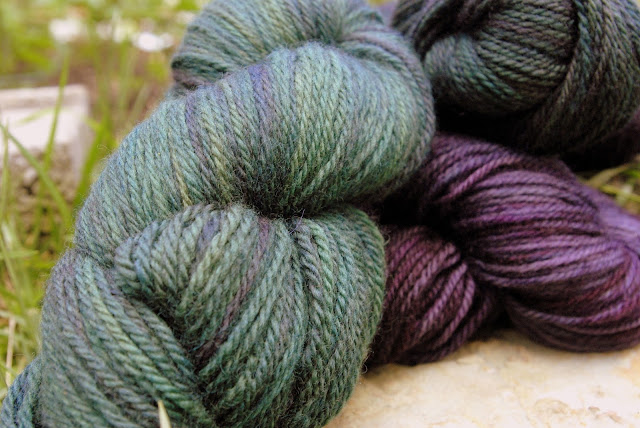 The boys wanted to name our colours after things that only boys would come up with. And since they helped me, I only thought it fair to let them. So I won't repeat the original names.... They're gross.
I had to talk them down to less disgusting names, which took about a half hour of negotiation.  So, I give you, "Gaseous Peacock" and "Purple People Eater".
Posted by Corrabelle at 12:08 PM 4 comments: