~yarning along with Ginny 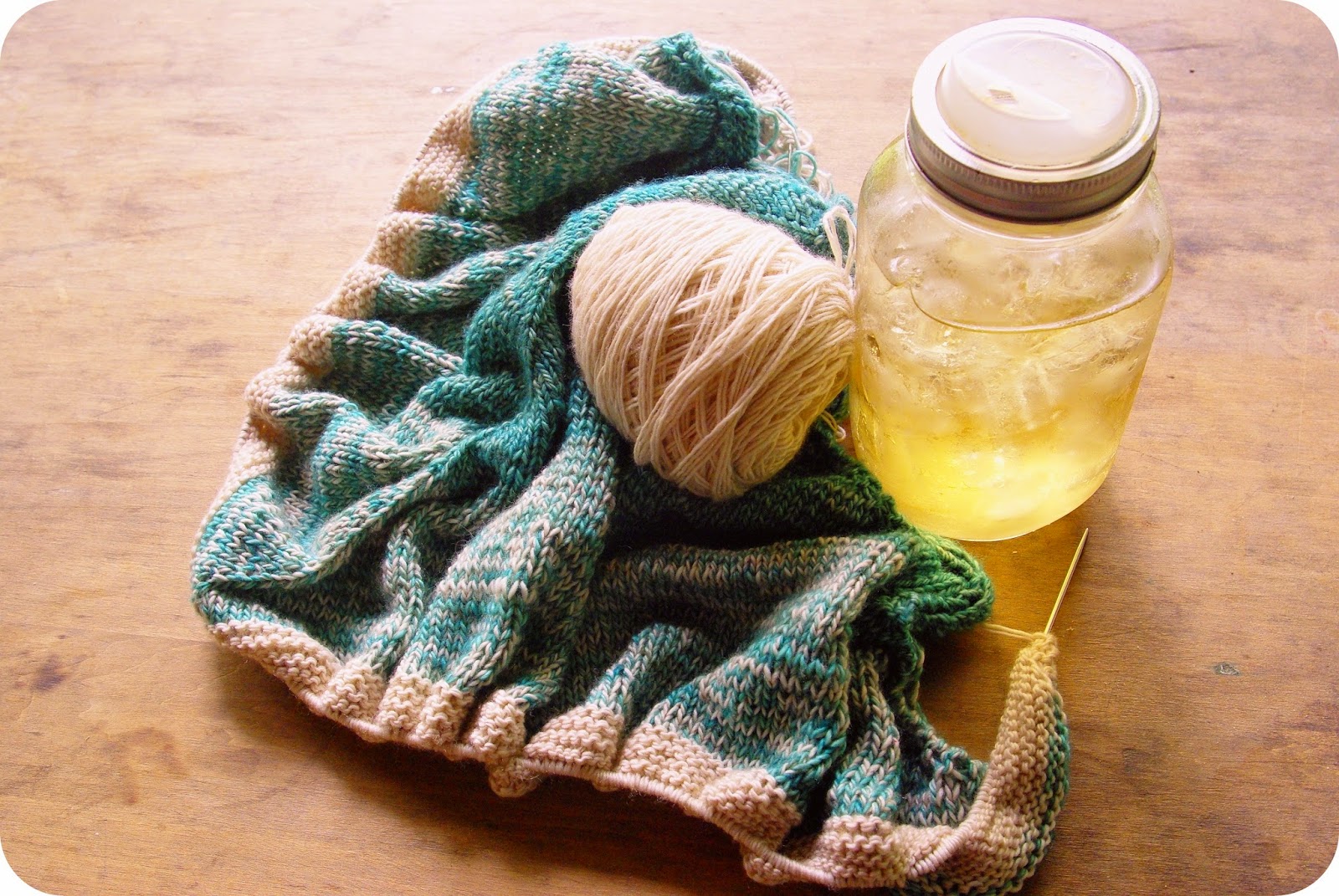 Good heavens, it's been a while since I've posted. My posting seems to roll in and out like seasons, but it feels like it was just yesterday that I wrote about those terrible, baggy socks. (Which I tucked into my bedside table and will use as night time socks in the winter-as suggested by a sweet comment left on that post. So much less work than frogging.)

We've been away a lot since my last post for various events and travelling, and I haven't been knitting very many projects. This spring has been full of both good and sad. Lots of gardening, housework, getting the house ready to sell for our planned move to the country. But also the loss of a very dear and close friend who passed rather suddenly. Finding normalcy in daily life and  and what used to be every day activities has been difficult.

I've basically had one project on the needles since April- my Spring Kerchief, which I knit rather slowly, trying to find some joy in finishing it. I started it before she passed, and picking it up and finishing it without her for some reason felt painful.
Janice wasn't a knitter, but always took interest in my knitting projects and helped me pick colours, and these colours reminded me of her. 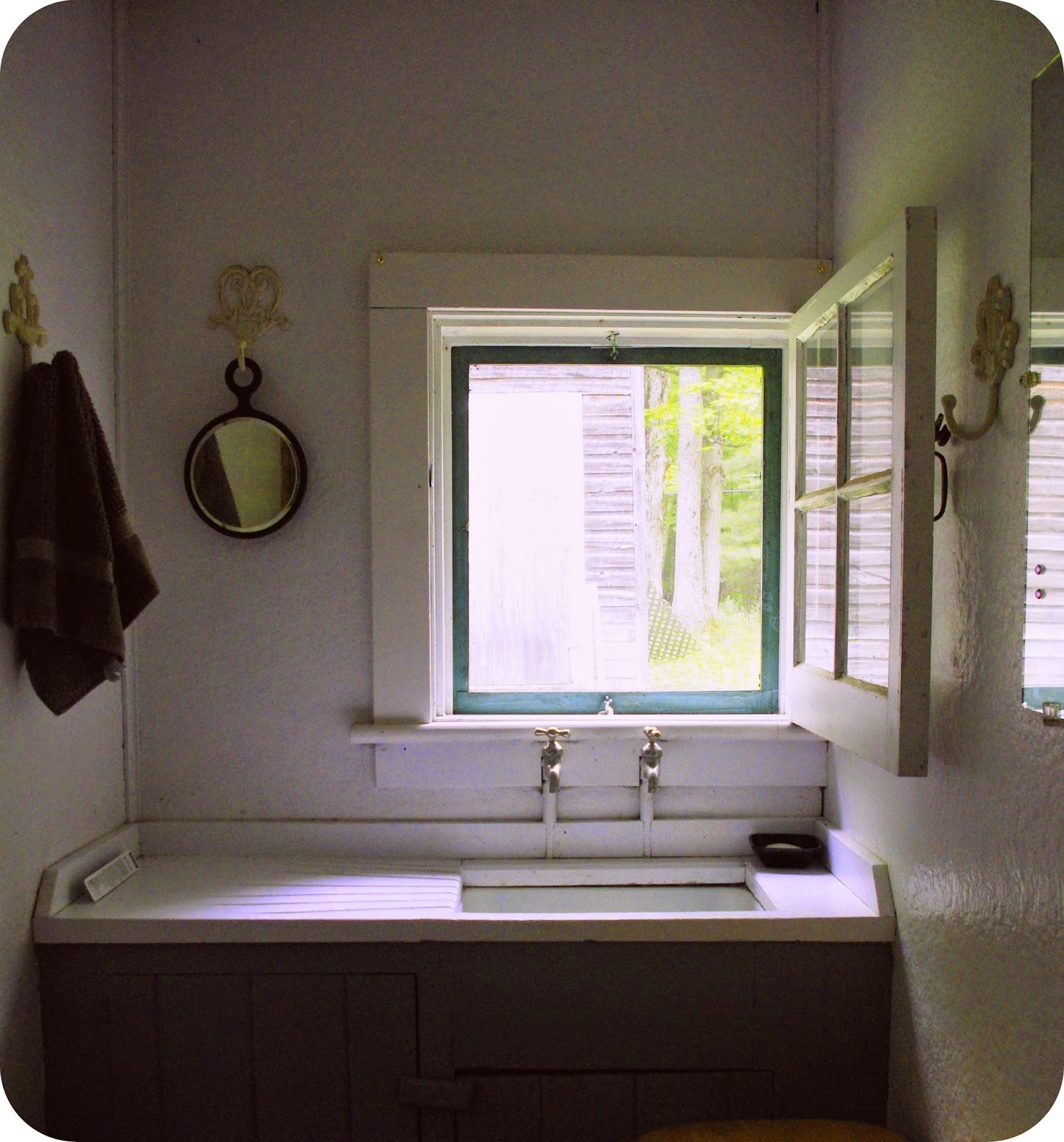 I originally picked the yarn (and pattern) out at our local knitters frolic and cast on a few days later while we were cruising in the Bahamas. I didn't get much done on that trip but it's been my only knitting companion since. 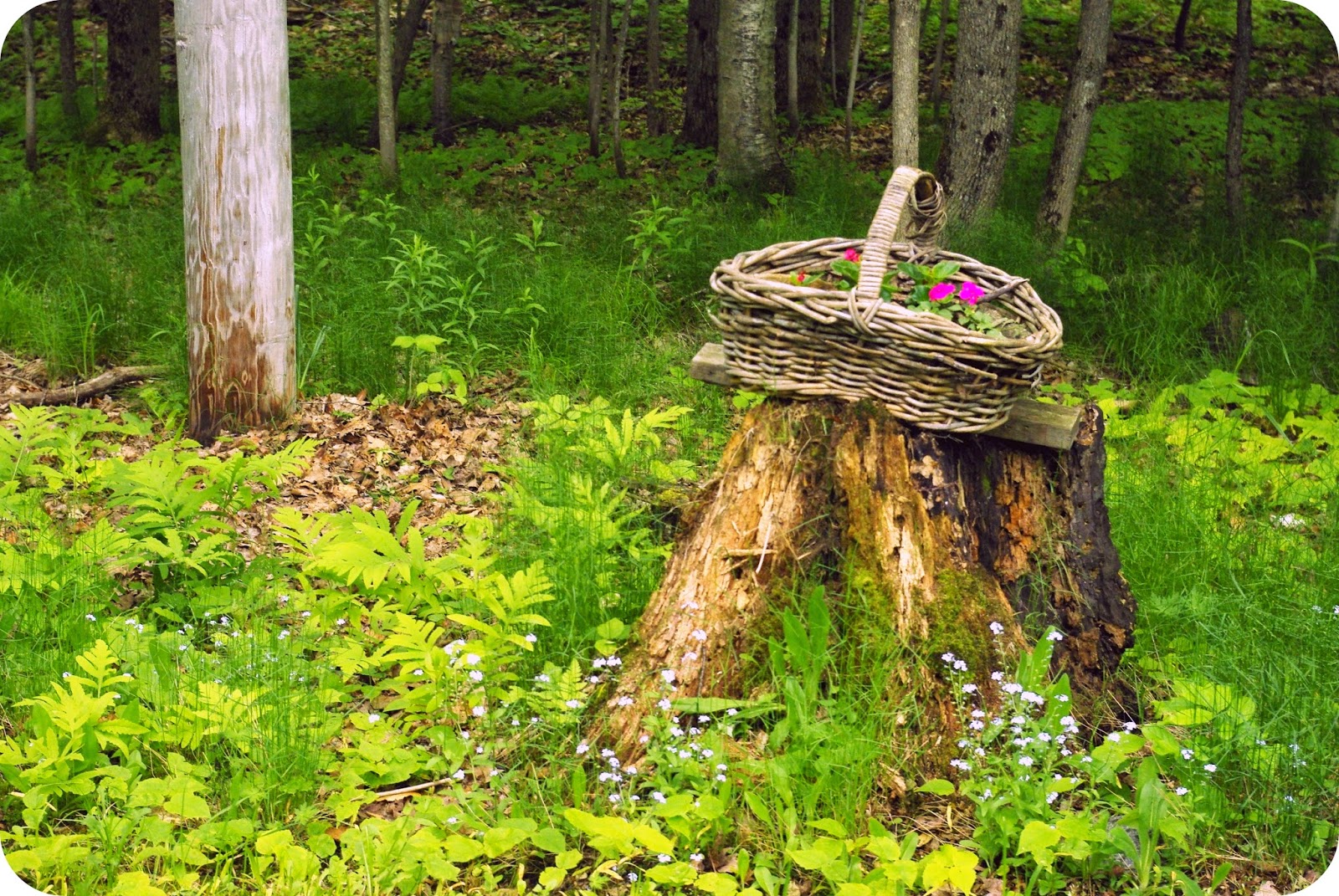 On a weekend last month I got a good number of rows put in at a wee knitter's retreat up at a friend's cottage in the beautiful Muskokas.

And i've finally finished, right before having to put down most of my knitting to tend to garden work. Of course, it's not blocked yet. I've been waiting for a good sunny day that isn't too hot (like today) to finally get it pinned down and flattened out. I'll be sure to post  some pictures once it is. Unblocked it looks like a curled up mess!
***


I've just finished reading "Yellow Crocus" by Laila Ibrahim, the story of a slave who was a wet nurse for white children-children who became like her own but she had no say in their lives or how they were raised. Also the heartbreak of having to leave her own babies with  family members so that she fulfill her obligations as a wet nurse. The story was very sad, but not without some major triumphs, and promises of hope.
Posted by Corrabelle at 1:00 PM