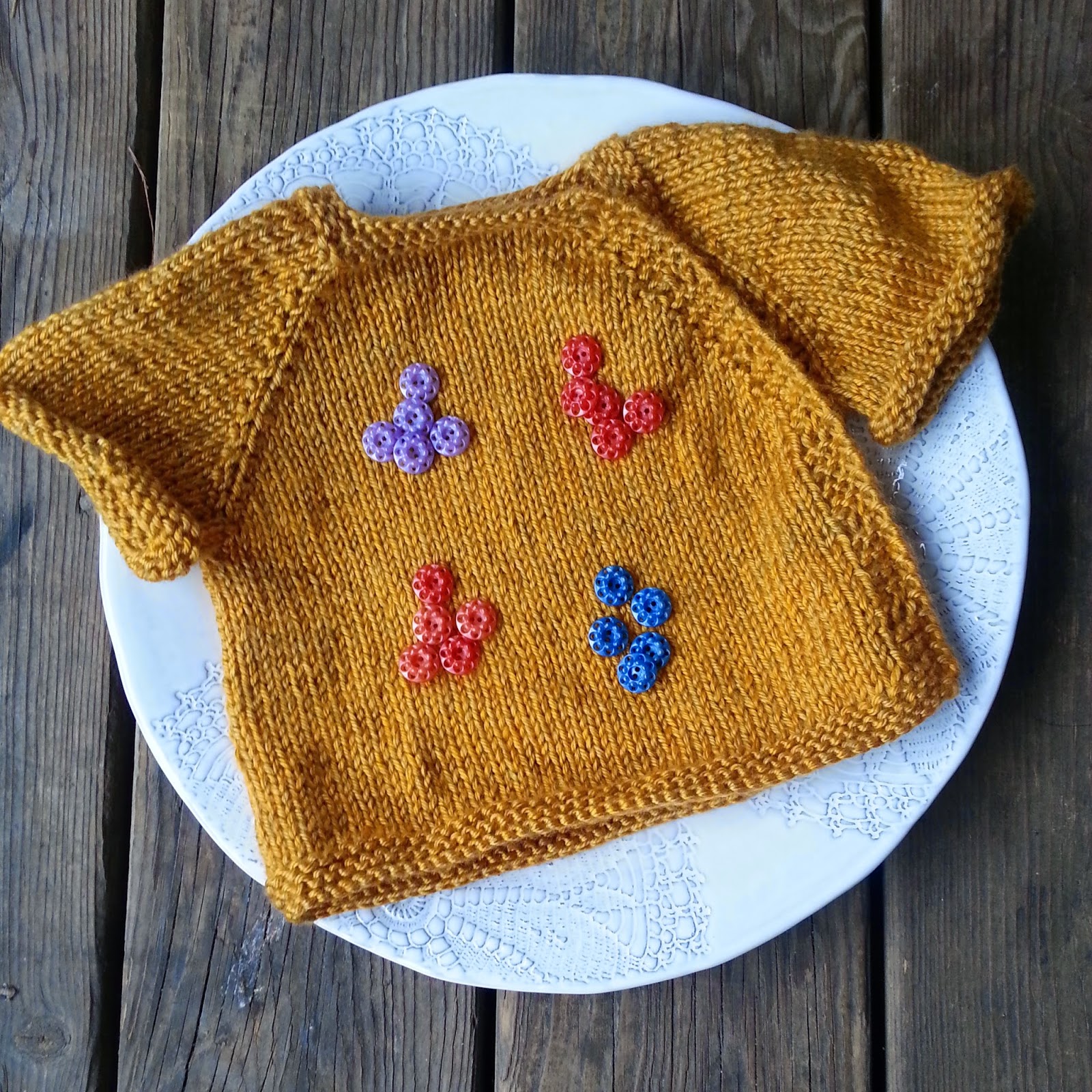 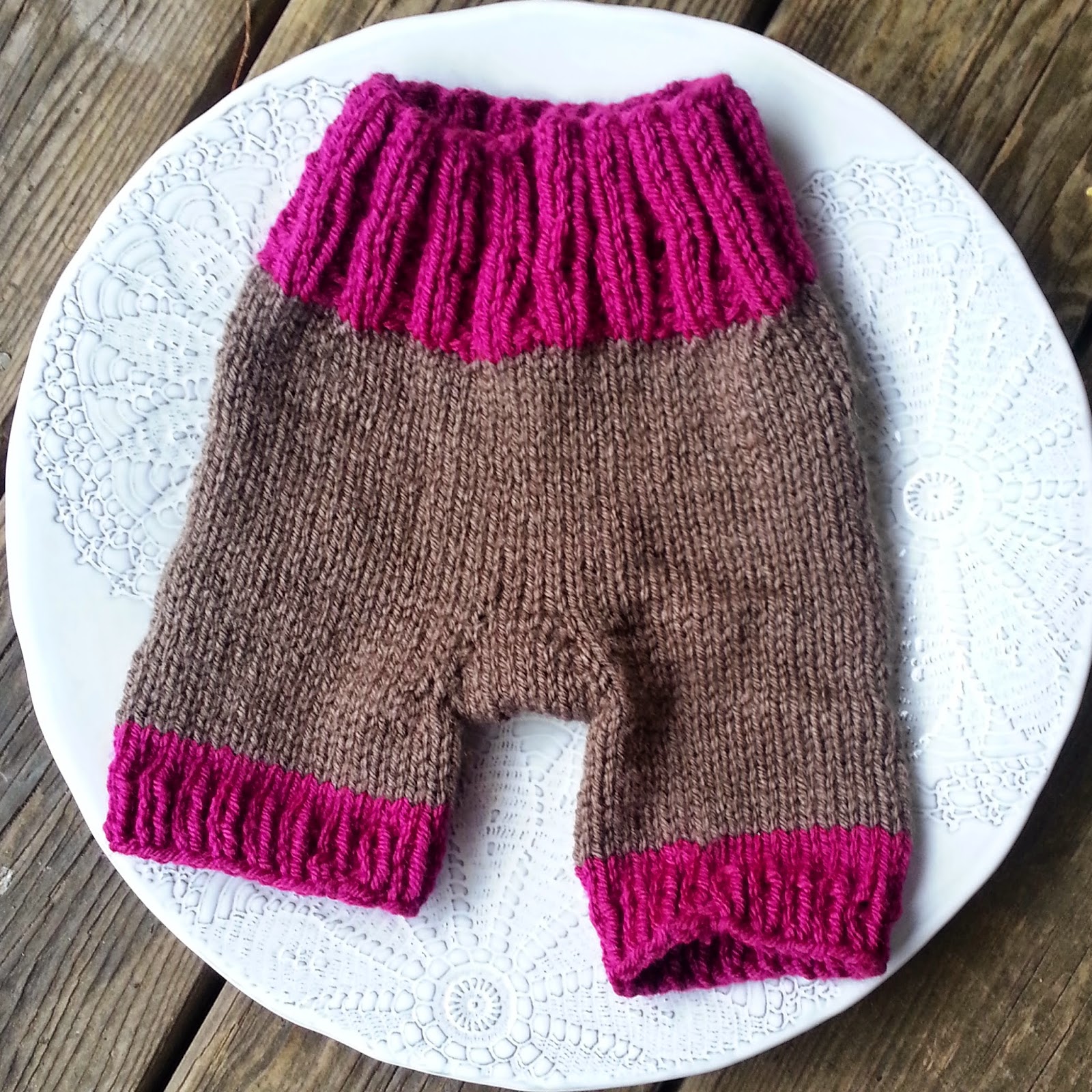 I also made some of these hilarious little pants (they're just about as wide as they are long, I love how newborn pants are just about square.)
I'd really like to make a couple more pairs, they look so cozy! And they work up really fast.
Posted by Corrabelle at 11:31 AM